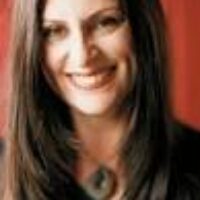 Nikola Jean "Niki" Caro is a film director and screenwriter who was born in Wellington, New Zealand. Her 2002 film Whale Rider was critically praised and won a number of awards at international film festivals.

Her first experience with a professional production company was when she wrote and directed for the television series, Another Country. She did not have any experience in directing, but it felt it was instinctual once she started working with the actors.